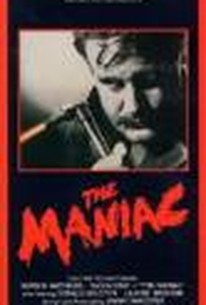 This violent exploitation film begins when Geoff Farrell (Kerwin Mathews) avenges the rape of his daughter. He takes the law into his own hands -- along with an oxyacetylene torch used to torture the perpetrator to death. Geoff lands in an insane asylum with a life sentence for the barbaric barbecue. Geoff's wife talks her daughter's boyfriend into helping Geoff escape. Aided by the guard, the prisoner disappears. A dead body turns up in a car truck, but it has been burned beyond recognition. Soon the boyfriend sees the light of the oxyacetylene torch wielded by the fanatical father.

Leon Peers
as Blanchard
View All

More plot twists than there are feathers on a chicken.