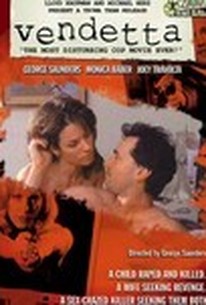 In this violent Swedish action drama, based on the popular novels of Jan Guillou and filmed in Sicily, super-spy Carl Hamilton and his partner Lundwall must negotiate with the Mafia to ensure the release of two Swedish hostages. During talks, Lundwall is shot to death and Hamilton vows that he will exact his revenge upon the powerful family who killed his friend. Hamilton is assisted by two other spies. ~ Sandra Brennan, Rovi

There are no featured reviews for Vendetta at this time.