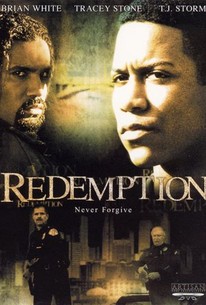 Sean Reid's drama Redemption centers on a young man named Christian Rayne. Christian suffers a career-ending injury that derails his quest to be an Olympian. He starts over training to be an actor, but with his original dream dashed he succumbs to certain self-destructive urges.

Henry Lee
as Dealer
View All

There are no critic reviews yet for Redemption. Keep checking Rotten Tomatoes for updates!

There are no featured audience reviews yet. Click the link below to see what others say about Redemption!