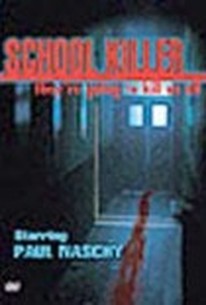 A horrifying tragedy reaches out from the past to terrorize a group of teenage thrill-seekers exploring an abandoned school in this Spanish slasher starring legendary horror icon Paul Naschy. It was over two decades ago that a mentally unstable security guard went on a murderous killing spree in the halls of the now-abandoned school, but when a group of unsuspecting teens break into the school in hopes of getting a cheap scare, the reappearance of the psychotic security guard finds the teenage explorers running for their lives. ~ Jason Buchanan, Rovi

There are no critic reviews yet for School Killer. Keep checking Rotten Tomatoes for updates!

There are no featured reviews for School Killer at this time.