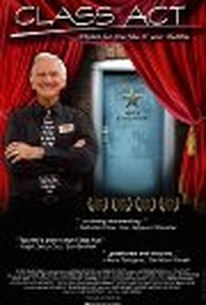 Writer/director Doug Atchison tells the tale of a teacher from Reno, NV, who accepted her sixth-grade class's challenge to run for Congress in 2000 under the condition that the students would take charge of the campaign. Halle Berry plays middle-school educator Tierney Cahill, a single mother whose adoring students eventually convince her to run for Congress. Though the beloved teacher-turned-political hopeful would eventually lose her bid to an incumbent, Cahill shocked both her district and her loyal supporters by taking home 35 percent of the popular vote.

There are no critic reviews yet for Class Act. Keep checking Rotten Tomatoes for updates!

There are no featured reviews for Class Act at this time.