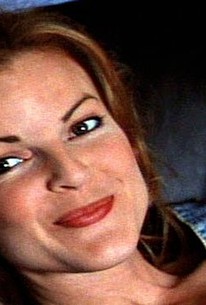 It's sort of a smorgasbord of 90s indie cinema plot points, but the go-for-broke attitude leaves the whole film a stale, mediocre mess.

There are no featured audience reviews yet. Click the link below to see what others say about Always Say Goodbye!