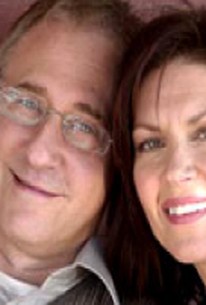 After an amicable split with her husband of many years, housewife and mother Kate Mayer (Leslie Hope) goes back to work. Her new boss is a good-natured lesbian named Mac (Wendy Crewson), who soon becomes Kate's closest friend. But when it is clear that Mac is much, much, more than a friend, Kate is troubled: Never having had cause to question her heterosexuality, she finds herself falling deeply in love with a person of her own gender. Like its Lifetime Network companion piece The Truth About Jane (2000), also written and directed by Lee Rose, this film handles its controversial subject matter with taste, discretion, and sympathy. Originally filmed under the title This Much I Know, An Unexpected Love made its cable-TV debut March 24, 2003.

Critic Reviews for An Unexpected Love

There are no critic reviews yet for An Unexpected Love. Keep checking Rotten Tomatoes for updates!

Audience Reviews for An Unexpected Love

Nothing special. I didn't feel the chemistry between the two women.