Angela Carter: Of Wolves and Women2018 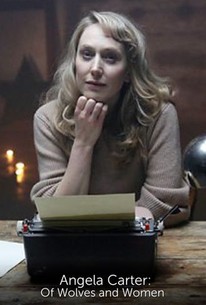 Angela Carter's surreal imagination produced some of the most dazzling fiction of the last century. Yet in her lifetime, Carter's fierce politics, frank exploration of gender and fondness for the supernatural unnerved the macho literary establishment. She never won the Booker Prize or received the staggering advances of her male contemporaries and regularly struggled to pay the bills.

Critic Reviews for Angela Carter: Of Wolves and Women

Despite the praise heaped by heavyweight contemporaries like Salman Rushdie and Margaret Atwood, Carter emerged here as a fiercely fragile, subversively political talent.

There are no featured reviews for Angela Carter: Of Wolves and Women at this time.