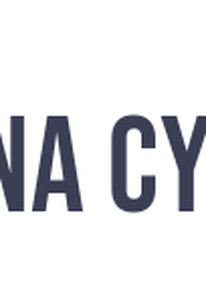 Arizona Cyclone is usually cited as the best of Johnny Mack Brown's Universal western series, if only because of the inventive direction of Joseph H. Lewis. Brown is cast as Tom, owner of a wagon-freight line who business is coveted by crooked banker Quirt (Dick Curtis). The villain will stop at nothing to get what he wants, and this includes ordering the murder of lovable old freight-liner Randolph (Herbert Rawlinson). Lacking enough evidence to prove Quirt's guilt, Tom bides his time until the inevitable showdown. Director Lewis' penchant from innovative camera angles is especially evident during the climactic gunfight sequence, a model of its kind and one from which Lewis himself borrowed in his much-later western classic Terror in a Texas Town.

Glenn Strange
as Jessup
View All

Because of Lewis' animated direction and innovative camera angles the pic passes muster.

Minor, simple, B Western, that has some interesting touches from director Joseph H. Lewis.

There are no featured audience reviews yet. Click the link below to see what others say about Arizona Cyclone!