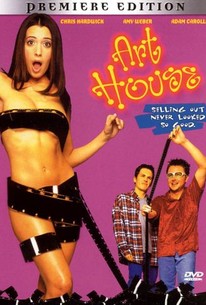 Michael A. Goorjian
as Danny Farthing

Mike Phirman
as Joey
View All

There's at least a smidgeon of fun to be had here.

There are no featured audience reviews yet. Click the link below to see what others say about Art House!