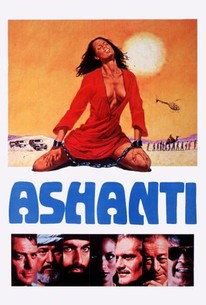 Tariq Yunus
as Faid
View All

Ashanti is one of the most basic films of this genre that is as difficult to practice as it is easy to watch. [Full Review in Spanish]