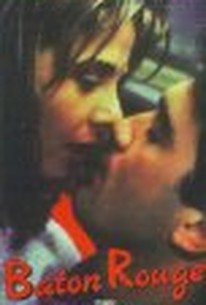 Antonio (Antonio Banderas) is a gigolo who is taken in by a wealthy middle-aged woman in this sultry crime drama. He moves into the posh apartment of Isabel Harris (Carmen Maura) and satisfies her sexual urges. When Isabel has reoccurring nightmares she is being raped, the couple visits a pretty female psychiatrist. After Antonio seduces the shrink, he and the psychiatrist plot to kill Isabel's husband, steal their money, and pin the blame on her. The three double-cross each other after the man's murder is investigated by the police. ~ Dan Pavlides, Rovi

There are no critic reviews yet for Bâton rouge. Keep checking Rotten Tomatoes for updates!

There are no featured reviews for Bâton rouge at this time.