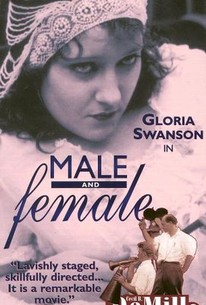 The play The Bells (based on the French Le Juif Polonais) was brought to the screen in 1926. Lionel Barrymore plays a merchant who murders a Jewish entrepreneur and appropriates the dead man's fortune. Though no evidence exists to convict him, Barrymore cannot escape his own conscience due to the intervention of a mentalist. Whenever he hears the pealing of church bells, Barrymore is haunted by images of his crime and his victim. Of interest is the appearance of Boris Karloff, in Caligariesque makeup as the mesmerist.

Critic Reviews for The Bells

There are no critic reviews yet for The Bells. Keep checking Rotten Tomatoes for updates!

Audience Reviews for The Bells

This movie combines elements from other stories, but it's supposed to be based on Poe's The Bells poem. I didn't understand the ending, but the rest of the movie was okay. Overall a so-so film.