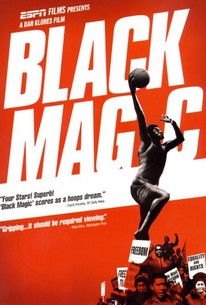 This documentary features both the incredible achievements against long odds, as well as the heartbreaking disappointment and lost opportunities suffered by many over the years.

There are no featured reviews for Black Magic at this time.