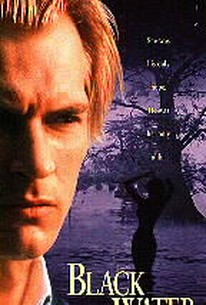 Rod Steiger, Ned Beatty and Ed Lauter provide formidable "cast insurance" in the moody low-budgeter Black Water. Beatty's casting is particularly apropos, since the film bears traces of Deliverance. A man from the city decides to unwind by taking a fishing trip in Tennessee. He has barely unpacked his tackle box before a group of inbred goons accuse him of committing a particularly heinous murder. Black Water is based on Minnie, a novel by Hans Werner Kettenbach.

Johnny Cash
as Himself
View All

There are no critic reviews yet for Black Water. Keep checking Rotten Tomatoes for updates!

There are no featured reviews for Black Water at this time.