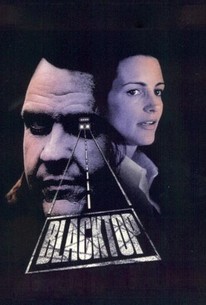 A man throws himself into a maelstrom of danger as he tries to rescue his girlfriend in this tense thriller. Jack (Meat Loaf Aday), an emotionally unstable truck driver, snaps and kidnaps Sylvia (Kristin Davis), the girlfriend of stand-up comic David (Lochlyn Munro). As David sets out to find the woman he loves, he discovers the trucker has cleverly left a series of clues so that David will be able to find him -- and become caught in a dangerous trap. Blacktop also stars Vicky Pratt and C. Ernst Harth.

There are no critic reviews yet for Blacktop. Keep checking Rotten Tomatoes for updates!

There are no featured audience reviews yet. Click the link below to see what others say about Blacktop!