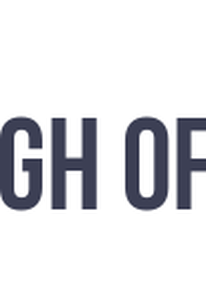 Young Jimmy (James Stanek) is desperate to escape his apparent future as a low-level mobster in his Brooklyn neighborhood. He follows his heart and auditions for a role in a Shakespearean production at New York's famed Joseph Papp Theatre. And he gets the part, mostly because the veteran director (Olympia Dukakis) sees promise in Jimmy's raw talent. But when Jimmy inadvertently discovers two of his boyhood hoodlum friends chopping up a body in order to conceal a mob-ordered murder, he becomes a liability -- and a target. Now memorizing his lines for opening night is the least of his worries as the gang members invade his new life.

Erik Jensen
as Frankie the Snake

Michael Goldfinger
as Rather Vincent

Stan Carp
as Lucky
View All

Critic Reviews for Borough of Kings

There are no critic reviews yet for Borough of Kings. Keep checking Rotten Tomatoes for updates!

There are no featured reviews for Borough of Kings at this time.