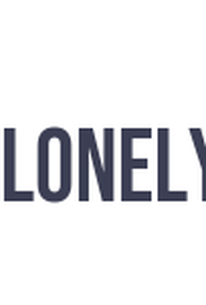 Buck Jones was his own producer on this average Universal western filmed on attractive locations in California's Kern River Valley. After receiving a threatening note, Lonely Valley rancher Retta Lowry (Muriel Evans) and her kid brother Sunny (Dick Holland) rush to the local church to warn Parson Reeves, only to find him already dead. The next day Retta is visited by town boss Jake Wagner (Walter Miller), who produces a bill of sale for her ranch, apparently signed by her late father. Steve Hanson (Jones) and his friend Jim Lynch (Harvey Clark), a government agent masquerading as a tramp, begin an investigation into the strange and unsettling developments. After Steve discovers a secret tunnel leading from the church straight to Wagner's office, the villain orders him killed. Pretending to have drowned in the river, an incognito Steve discovers that Wagner and an accomplice, Sam Leavitt (Matty Fain), have been forging the signatures of dead ranchers in order to swindle the rightful heirs out of their properties. But with the able assistance of Jim Lynch, the very much alive Steve is able to catch the criminals in the act, and restore peace and tranquility to the valley.

Silver the Horse
as Silver
View All

A below average B Western.

There are no featured reviews for Boss of Lonely Valley at this time.