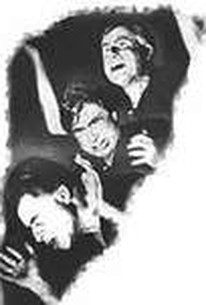 He is considered to be one of the most significant links in the history of comedy, admired by such people as Eric Bogosian and Woody Allen. His television appearances have spanned from Merv Griffin to Dick Cavett to David Letterman. His long-running Off-Broadway show was hailed as "diabolical genius". He is Brother Theodore. A former millionaire playboy in the late1930's of Germany, Theodore endured the sobering loss of his entire family, his fortune, and his own identity, as a survivor of Dachau concentration camp. Shipped to America humiliated and stunned, Theodore yearned to reclaim his high-status and wealth. Continually haunted by his loss, and hindered as a displaced foreigner, he tapped "the power of despair" to re-invent himself, capitalizing on his dark, existential humor - to become one of America's most respected humorists and monologists.

There are no critic reviews yet for Brother Theodore. Keep checking Rotten Tomatoes for updates!

There are no featured reviews for Brother Theodore at this time.