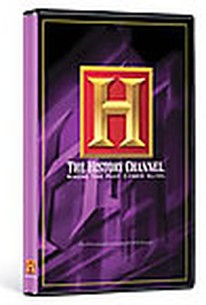 Co-producers and former TV child stars Tony Dow of Leave It to Beaver and Melissa Gilbert of Little House on the Prairie are among those who take part in this video's panel discussion about the advantages and pitfalls of spending all or part of one's childhood as a television or movie star. Other panel members include The Partridge Family's Danny Bonaduce and Margaret O'Brien who appeared in many notable films, including Meet Me in St. Louis. The actors talk about protecting kids from unscrupulous family members who spend their children's earnings, the quality of education offered on TV and movie sets, and the problems child stars often have with maintaining positive relationships with peers outside the industry and their own family members. The panel members also talk about how difficult it can be to enter adulthood once fame is gone.

There are no critic reviews yet for Child Stars: Their Story. Keep checking Rotten Tomatoes for updates!

There are no featured reviews for Child Stars: Their Story at this time.