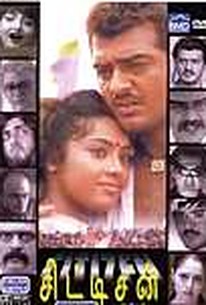 When one Indian citizen, Abdullah (Ajith), gets fed up with a corrupt system, he doesn't start a letter-writing campaign -- he starts kidnapping the system's biggest offenders. By the third kidnapping, he's finally got the CBI on his trail -- specifically, female agent Sarojini Harichandran (Nagma). Will she find out Abdullah's secret? This Bollywood action-thriller intersperses musical numbers by Deva with the story.

There are no critic reviews yet for Citizen. Keep checking Rotten Tomatoes for updates!

There are no featured reviews for Citizen at this time.