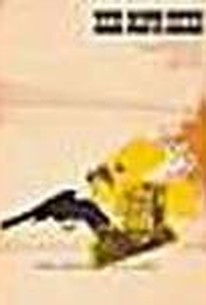 Chander (Mithun Chakraborty) is the head of security in a weapons factory who discovers a plot to sell arms to international terrorists. When he takes his findings to the top executives, Chander realizes they're in on the deal, and he becomes a marked man on the run. Attempting to find the center of the conspiracy, Chander uses his military training to survive the assassins on his trail. Shakti Kapoor and Mandakini co-star.

There are no critic reviews yet for Commando. Keep checking Rotten Tomatoes for updates!

There are no featured reviews for Commando at this time.