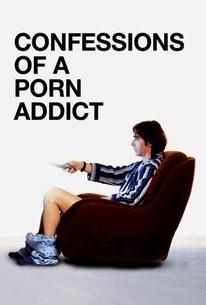 Starts out decent and mildly amusing but derails about halfway through and never recovers. Don't waste your time. It's simply not that funny.