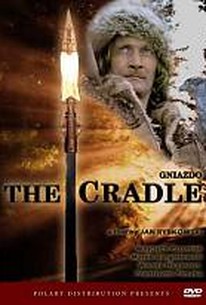 Told in flashback as Mieszko lies feverish in his bed just before the Battle of Cedynia, Gniazdo recounts how the revered leader extended Poland's borders, formed an alliance with Emperor Otto I, and ultimately strengthened his country's autonomy by achieving victory during that crucial battle in the year 972. ~ Jason Buchanan, Rovi

There are no critic reviews yet for Cradle. Keep checking Rotten Tomatoes for updates!

There are no featured reviews for Cradle at this time.