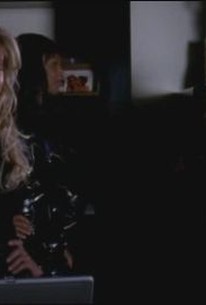 When Las Vegas gentlemen's club owner and former CIA agent Damon Archer discovers that the same terrorist who murdered his family is now planning to build a massive bomb, he recruits three of his most irresistible girls to prevent the madman from achieving his diabolical goal. With no time to lose the lethal beauties leap into action, putting their lives on the line to prevent a terrorist attack of unprecedented ferocity.

There are no critic reviews yet for Crazy Girls Undercover. Keep checking Rotten Tomatoes for updates!

There are no featured audience reviews yet. Click the link below to see what others say about Crazy Girls Undercover!