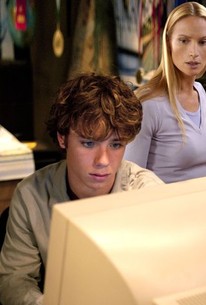 There are no critic reviews yet for Cyber Seduction: His Secret Life. Keep checking Rotten Tomatoes for updates!

Hard-hitting story about the perils of Internet pornography addiction. Many people think it's "no big deal," but it is a serious problem for many. The ending was a little iffy, but that was the only critique I had.