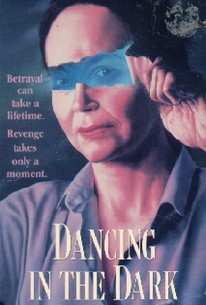 Victoria Principal stars as a woman twice-victimized in this made-for-TV drama. Principal stars as Anna Forbes, a married woman who is raped by her father-in-law. Traumatized, Anna keeps this secret to herself until she summons the courage to reveal the truth to her family. Instead of sympathy or understanding, she encounters vehement denial from her husband and family who refuse to believe the accusation. Her troubles only worsen when her husband decides to commit her to a psychiatric ward for treatment, where she not only must fight for justice, but also for her freedom.

Critic Reviews for Dancing in the Dark

There are no critic reviews yet for Dancing in the Dark. Keep checking Rotten Tomatoes for updates!

There are no featured reviews for Dancing in the Dark at this time.

Dancing in the Dark Quotes