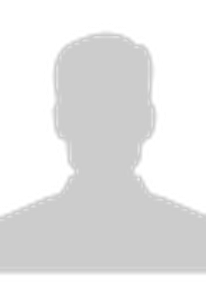 LA is a tough place to be a cop but things get even tougher for detective Michael Denison when terrorists target him and his unit in the hope of taking over LA. On top of these he must fend of an FBI agent who is trying to put him in Jail as his demons and closet skeletons come back to haunt him while he tries to cover for his cocaine addicted ex partner and friend Nick. as the plot thickens, guns are loaded, bombs are planted and the terrorists move in closer, Denison will learn that friendship is thrown out of the window and survival is key. The Law has 2 sides and rules WILL be broken.

There are no critic reviews yet for Deadly Pursuit. Keep checking Rotten Tomatoes for updates!

There are no featured reviews for Deadly Pursuit at this time.