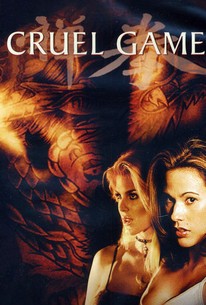 Filmmaker Masashi Nagadoi wrote and directed this noir thriller starring supermodels Jennifer Rubin and Victoria Silvstedt. The film concerns a man, his four girlfriends, a million dollars of Yakuza money, and several double-crosses. Also starring Adam Baratta, Cruel Game is also known as She Said I Love You and Deception.

Koichi Yamase
as Asian Man in Black
View All

Is is difficult to imagine a worse movie

There are no featured reviews for Deception at this time.