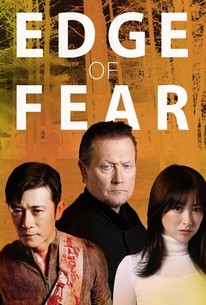 A man is left to die in his own home when a group of attackers raid his property and stab him in the heart. To save his wife from these evil men, he has no choice but to defeat them himself. He'll need to pull off the impossible if he's to take them on with a knife in his chest.

Critic Reviews for Edge of Fear

The description for Edge of Fear looked intriguing and it was new on Netflix: I have now learned these alone aren't good enough reasons to watch a film.

Mediocre overall, but bad guy Robert Patrick is the stuff of a million home invasion nightmares.

Audience Reviews for Edge of Fear