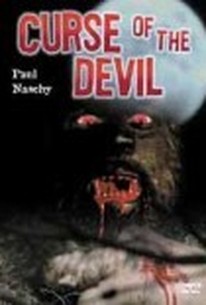 Paul Naschy, the king of Spanish slasher films, reprises his role as Waldemar Daninsky, a wealthy European baron forever cursed to turn into a werewolf when the moon is full. Murder and mayhem abound, as do witches, devils and murderous maniacs. Unable to control his urge to rip open the throats of beautiful women after he undergoes his metamorphosis, Daninsky terrorizes the town with a host of other sex-crazed monstrous miscreants.

There are no critic reviews yet for El Retorno de Walpurgis (Curse of the Devil". Keep checking Rotten Tomatoes for updates!

There are no featured audience reviews yet. Click the link below to see what others say about El Retorno de Walpurgis (Curse of the Devil"!