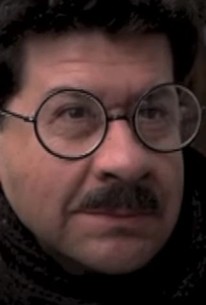 In this biographical drama from Mexican auteur Julio Bracho, Ignacio López Tarso plays famed Mexican muralist Jose Clemente Orozco. Moving back and forth in time -- from Orozco's 1889 Jalisco birth to the time he spent in the United States (depicting him at work on murals at Dartmouth College and the New School of Social Research) and his 1949 death -- the film tells the story of a "public painter" who used his art to illustrate social issues.

There are no critic reviews yet for En busca de un Muro. Keep checking Rotten Tomatoes for updates!

There are no featured reviews for En busca de un Muro at this time.