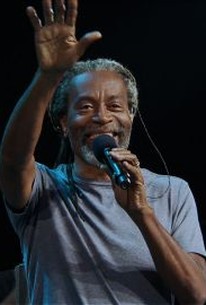 Experience the searing psychological drama, intrigue and suspense of Benjamin Britten's opera Peter Grimes, performed by English National Opera and screened live from the London Coliseum in stunning cinematic HD. ENO's award-winning production paints a vivid picture of a small community's descent into suspicion, gossip and mob mentality in the face of a tragedy. What really happened to Peter Grimes's missing apprentice, and was he involved? Despite the suspicions of the townspeople, after questioning in court, Grimes is released without charge. Subjected to a hate campaign, Grimes's state of mind and behaviour becomes increasingly unstable. And then he takes on another apprentice, with tragic consequences.

There are no critic reviews yet for English National Opera: Peter Grimes. Keep checking Rotten Tomatoes for updates!

There are no featured reviews for English National Opera: Peter Grimes at this time.