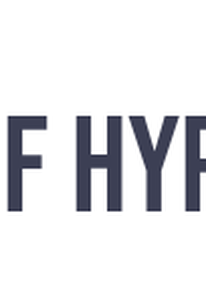 Thomas Calabro stars in this sci-fi thriller about a team of scientists who race to save the world after learning that several meteors are on a collision course with a nuclear-powered space station. Launched into orbit to gather information about global warming, the space station Hyperion houses 12 astronauts and a powerful nuclear reactor. Now, as scientists attempt to save the planet from a fiery fate, evidence surfaces indicating that the government was aware of the threat all along.

Critic Reviews for Fall of Hyperion

There are no critic reviews yet for Fall of Hyperion. Keep checking Rotten Tomatoes for updates!

There are no featured reviews for Fall of Hyperion at this time.