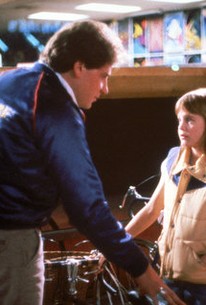 Once seen, the made-for-TV Fallen Angel can never be forgotten. Dana Hill is nothing short of brilliant as Jennifer, a 13-year-old runaway girl who is slowly but inexorably seduced into the world of child pornography. Adding depth to Lew Hunter's screenplay is the fact that the older man responsible for Jennifer's downfall, played by Richard Masur, is not a slavering villain. Instead, partly because of his own abused childhood, he is as pathetically misguided as his victim, truly believing that his filthy activities are expressions of affection. First telecast February 24, 1981, Fallen Angel was one of the highest-rated TV movies of its time.

There are no featured reviews for Fallen Angel at this time.