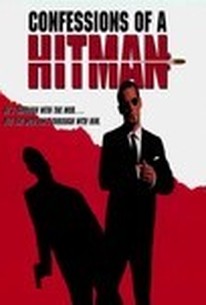 James Remar is too good an actor to be squandering his time in Confessions of a Hitman. Remar plays Bruno Serrano, the title character, whose father has just been murdered in Las Vegas. The grieving professional assassin heads to the Glitter Capital to exact vengeance on the man responsible for his dad's death. Serrano places several phone calls en route, confessing to previous sins and begging forgiveness. The star's performance is the sole redeeming factor of this otherwise ponderous road flick.

Jim Staskel
as Hatch
View All

There are no critic reviews yet for Fallen Angels. Keep checking Rotten Tomatoes for updates!

There are no featured reviews for Fallen Angels at this time.