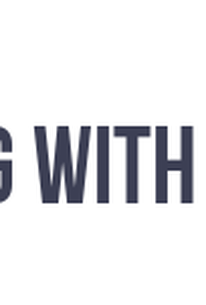 In his second Monogram vehicle, William Cagney (James' brother) is teamed with rough-and-ready Robert Armstrong. The stars are typecast as Lucky Davis and Bob Owens, a pair of reckless high-explosive experts (hence the title). After several hair-raising adventures in the U.S., the story shifts to South America, where Lucky, Bob and their mutual chum Jimmie Pearson (Edgar Kennedy) get mixed up in a banana-republic revolution. The boys' thoughtless act of shooting off fireworks at a local political rally results in a series of disastrously comic consequences. The film's requisite dark-eyed senorita is played with mucho gusto by Maria Alba.

Guy Usher
as Fenton
View All

Critic Reviews for Flirting With Danger

There are no critic reviews yet for Flirting With Danger. Keep checking Rotten Tomatoes for updates!

There are no featured reviews for Flirting With Danger at this time.