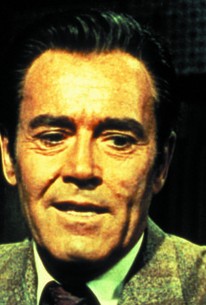 Fonda on Fonda offers an intimate look at one of America's most highly regarded megastars, the Academy and Tony award-winning film and stage actor, Henry Fonda. Daughter Jane Fonda hosts this account of the elder Fonda's life and career. Fonda's work spanned the golden years of Hollywood in which he appeared in 90 films. Fonda on Fonda traces the actor's stellar career using interviews and clips from his best-known films, including The Grapes of Wrath, Young Mr. Lincoln, Mister Roberts, and On Golden Pond, in which he shared the screen with Jane. The video offers rare insight into the world of one of Hollywood's most important performing families.

Critic Reviews for Fonda on Fonda

There are no critic reviews yet for Fonda on Fonda. Keep checking Rotten Tomatoes for updates!

There are no featured reviews for Fonda on Fonda at this time.