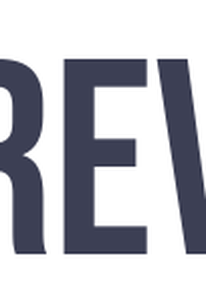 The full title of this direct-to-video enterprise is Forever: A Ghost of a Love Story. Though the title suggests that we're in the heart of rip-off country, the film actually has very little in common with either Love Story (1969) or Ghost (1990). Music-video director Keith Coogan prepares to film in a haunted house. Coogan quickly falls under the spell of beautiful female wraith Sean Young. He must also contend with flesh-and-blood females Diane Ladd and Sally Kirkland, who crave his attention, among other things. Forever is silly but effective, with an unusually strong supporting cast.

There are no critic reviews yet for Forever. Keep checking Rotten Tomatoes for updates!

There are no featured reviews for Forever at this time.