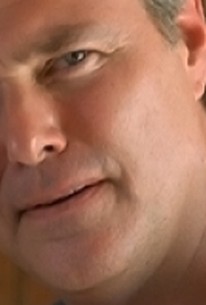 16 years ago, a little girl named Catherine was kidnapped by her nanny from the home of her wealthy parents. Now, a private detective has informed Catherine's mother Ellen (Joanna Cassidy) that her daughter has been relocated. Although Ellen welcomes the woman who identifies herself as Catherine (Tania Saulnier) with open arms, Catherine's new stepfather Charles (Greg Evigan) suspects that something is amiss. As it turns out, virtually everyone in the cast has a nasty little secret that would have best remained dead and buried (those, in fact, are the operative words: Dead and Buried). Produced for cable TV's Lifetime channel, Found originally aired September 20, 2004.

Charles Arthur Berg
as Off. Parkes
View All

There are no critic reviews yet for Found. Keep checking Rotten Tomatoes for updates!

Interesting twist at the end.