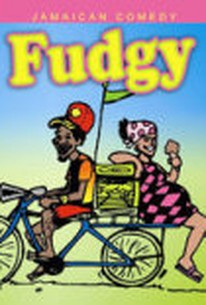 In this comic romp, a Jamaican couple's peaceful life suddenly becomes complicated when the wife's cousin from the country comes to live with them. The young lady quickly attracts unwanted attention from the local fudge vendor, who develops a crush on her. But she has her sights set on her cousin's husband instead. So, in an effort to catch the attention of his ladylove, the fudge man winds up entangling her in a hilarious web of deception.

There are no critic reviews yet for Fudgy. Keep checking Rotten Tomatoes for updates!

There are no featured reviews for Fudgy at this time.