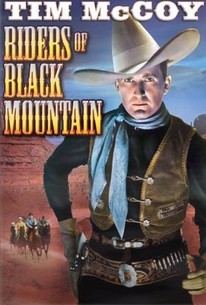 As one of Harry Carey's mid-1930s independent westerns, Ghost Town is noted for its good, atmospheric cinematography (as evidenced by the film's production stills). The star assumes his familiar guise as Cheyenne Harry, a wandering do-gooder with a questionable background but the noblest of intentions. His path intersects with that of an old pal with designs on a vacant mining town; the friend is killed, and Carey blamed for the murder and incarcerated.

There are no critic reviews yet for Ghost Town. Keep checking Rotten Tomatoes for updates!

There are no featured reviews for Ghost Town at this time.