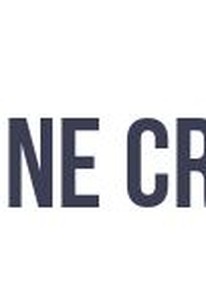 The popular B-flick team of Frankie Darro and Kane Richmond star in the slick quickie Headline Crasher. Little Frankie and Big Kane play a pair of roving journalists who investigate a politician (Richard Tucker) up for re-election. When it seems as though the politico is being set up for a fall by yellow journalists, Darro and Richmond try to get to the truth of the matter. The original story for Headline Crasher is credited to Peter B. Kyne, creator of the "Broncho Billy" western stories. The film has all the pace of a cowboy opus, which is helpful in patching up the plot holes.

Ray Martin
as Martin
View All

There are no critic reviews yet for Headline Crasher. Keep checking Rotten Tomatoes for updates!

There are no featured reviews for Headline Crasher at this time.