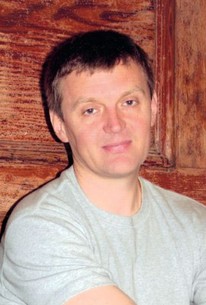 Alexander Litvinenko, a former officer of the Russian secret service, died in London in 2006 from poisoning by radioactive polonium. This film reveals for the first time the remarkable details of the Scotland Yard investigation into Alexander Litvinenko's murder by Russian agents, and how he helped the police on his deathbed. Combining first hand testimony from key witnesses, with first class dramatisation of key events and never-before-seen archive, this film shows how the Russian Secret Service so nearly got away with murder, and demonstrates the ramifications that are still being played out today.

Nothing in this history is more chilling than the casual nature of the meetings that spelled Litvinenko's doom: the quick meals or tea, with the most innocent seeming visitors from the old country.

There are no featured reviews for Hunting the KGB Killers at this time.