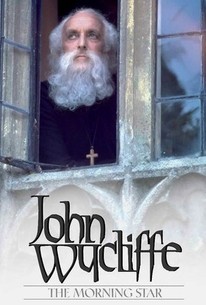 This affecting biography chronicles the life and times of prominent European philosopher John Wycliffe, who was the first to translate the Bible into English. The 14th century, Oxford University scholar often found himself caught between opposing theological, political and societal forces: He defended England's autonomy against the pontiff's authority and championed the indigent against the wealthy's abuses.

There are no critic reviews yet for John Wycliffe. Keep checking Rotten Tomatoes for updates!

There are no featured reviews for John Wycliffe at this time.