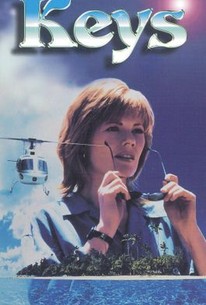 Also known as Keys to Her Past, Keys is an ABC made-for-TV movie from 1994. Detective Maureen Kickasola is played by Marg Helgenberger, who would go on to star on the similarly themed CBS series CSI: Crime Scene Investigation in 2000. She's looking for clues into the disappearance of a child while also feeling the dramatic effects of the crime. Keys also stars Gary Dourdan of CSI.

There are no critic reviews yet for Keys. Keep checking Rotten Tomatoes for updates!

There are no featured reviews for Keys at this time.