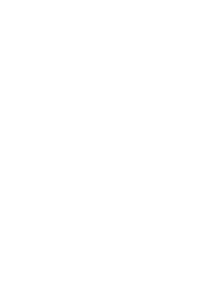 In this tale of fantasy and terror, David inherits a house by a lake when his uncle mysteriously drowns. Local legend has it that an enchanted Gypsy witch lives beneath the lake's waters, luring men to their death to avenge her own execution hundreds of years ago. David doesn't think much of these stories, until he actually meets the witch himself and is awestruck by her beauty. While friends and neighbors warn him to keep his distance and to stay away from forces he doesn't understand, David continues to keep company with the witch, until a librarian who told him about the legend turns up dead. David tries to tear himself from the witch's clutches, only to discover she's merely a pawn for an evil, undead knight. ~ Mark Deming, Rovi

Critic Reviews for Lady of the Lake

There are no critic reviews yet for Lady of the Lake. Keep checking Rotten Tomatoes for updates!

There are no featured reviews for Lady of the Lake at this time.

Lady of the Lake Quotes