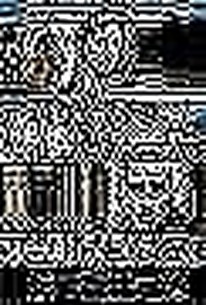 Following up on his directorial debut Clandestins -- about desperate refugees stowing away on a ship -- Denis Chouinard created this taut thriller about immigrants after they have arrived on Canada's shores. Ahmed Kasmi and his family fled Algeria and he is now only a week away from getting his Canadian citizenship. Ahmed's teenaged son Hafid, secretly a part of a group of militants, breaks into the immigration office and deletes databanks worth of information. Captured by security cameras, the act is broadcast throughout the country on the nightly news, just as Ahmed is practicing "O Canada" in his living room. Crushed by the stupid actions of his wayward son, he heads into the streets of Montreal in search of Hafid, where he discovers an entire underworld of radical activism and militancy that he never knew existed. He eventually hooks up with Huguette -- Hafid's girlfriend -- and the two search for him together. This film was screened at the 2001 Toronto Film Festival. ~ Jonathan Crow, Rovi

There are no critic reviews yet for L'Ange de goudron (Tar Angel). Keep checking Rotten Tomatoes for updates!

There are no featured audience reviews yet. Click the link below to see what others say about L'Ange de goudron (Tar Angel)!