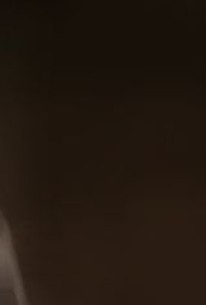 T. E. Lawrence (Tom Barber-Duffy) is a British archaeologist, diplomat, and army officer who earned the nickname Lawrence of Arabia after playing a big role in the Arab Revolt as well as the Sinai and Palestine Campaign during World War I. In order to escape his past and the pestering media, he decides to retire in a cottage in Dorset. A quiet life seems out of his reach, however: it doesn't take long until Winston Churchill (Derek Herbert) begins trying to convince him to lend his expertise in an upcoming war. Written and directed by Mark J.T. Griffin.

Critic Reviews for Lawrence: After Arabia

There are no critic reviews yet for Lawrence: After Arabia. Keep checking Rotten Tomatoes for updates!

There are no featured reviews for Lawrence: After Arabia at this time.