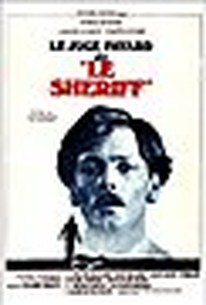 Fayard (Patrick Dewaere) is a magistrate of the French courts, who is unusually enthusiastic in seeking justice. For instance, when his girlfriend is trapped in a store-front bordello, he has no qualms about arranging (and joining) a police raid on the place. This stunt earned him the nickname "the Sheriff." However, this otherwise shy and diminutive fellow has made many enemies, both in the bureaucracy and among the criminal classes, and before long they catch up to him. ~ Clarke Fountain, Rovi

There are no featured reviews for Le Juge Fayard dit Le Shériff (Judge Fayard Called the Sheriff) at this time.